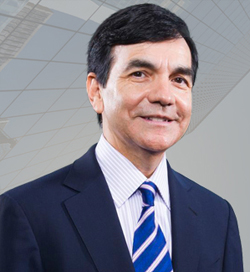 George Muñoz is an internationally recognized leader in business, law and finance. He has overseen and directed complex transactions, and serves as an advisor to major industry and government leaders. 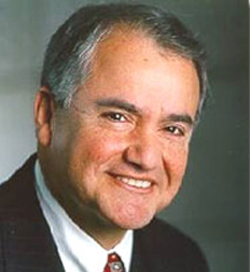 Edward H. Muñoz was a co-founder of Munoz Group, and is now an advisor to the firm. He has a successful 30-year track record in the global chemical and plastics industry, and in emerging technologies.